We are a Mexican multinational company with more than 10 years of experience in the market.  We offer brands solutions by developing products for their marketing campaigns. 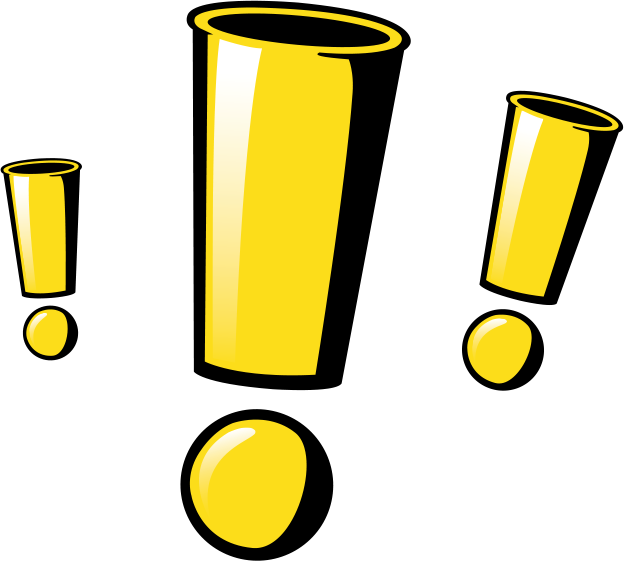 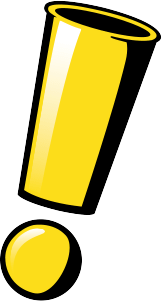 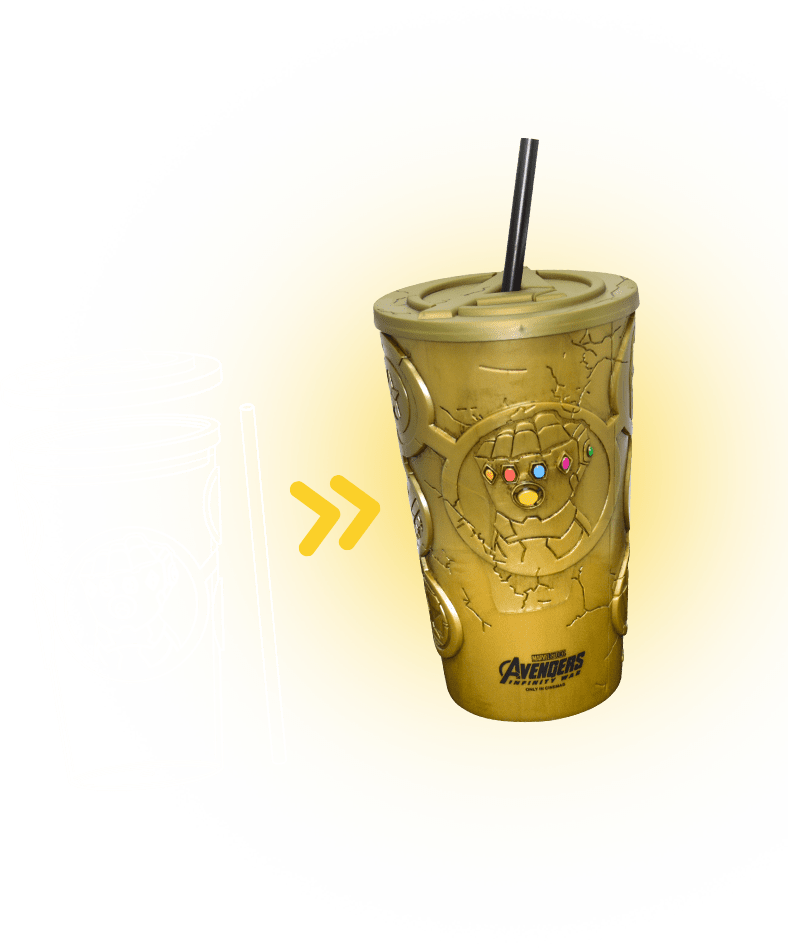 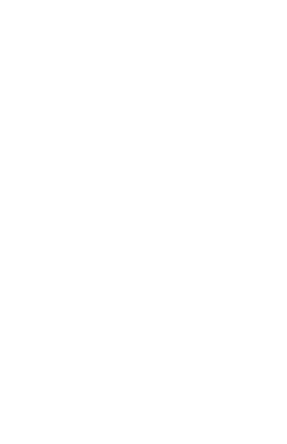 WE BRING TO LIFE WHAT YOU IMAGINE

We believe in transforming magnificent moments into unforgettable memories through any product development we do. Contact us and we’ll make your project come true.

We take care of the entire process from the creative idea to delivering the product. We have a  rigorous quality control system, which allows us to have factories audited by the biggest  entertainment companies in the world and offer products of the highest quality. 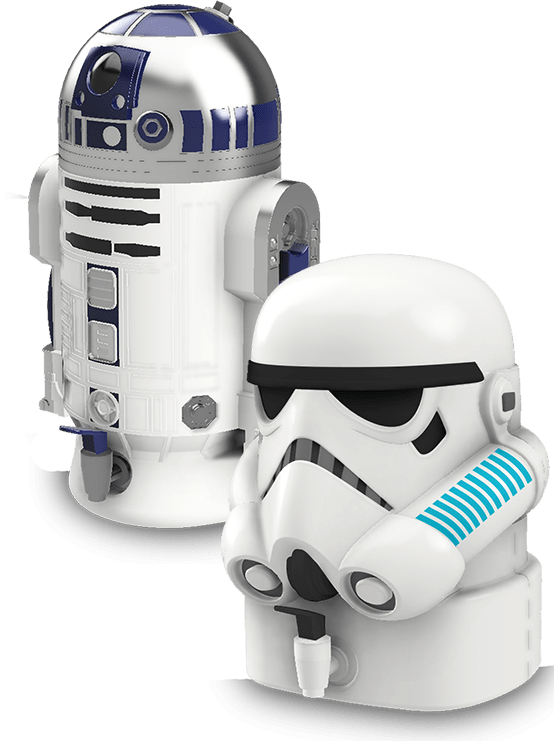 What our clients say

We are delighted with the creativity of the ideas, with their proposals they take everything beyond a promotion 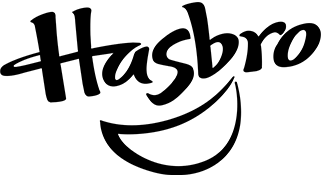 Ping is one of our most important partners.

An experienced licenser / business partner with creativity value that makes a difference.

Licenses experts, great relationship with studios and their products are high quality. 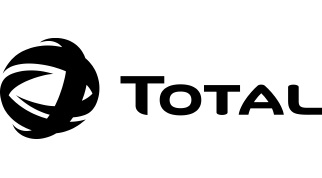 Continuous and appropriate follow up to the projects, and a right use of licenses / and a right approach to the licenses 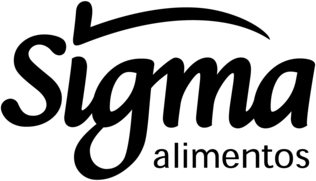 PING THE BEST ALL
IN THE WORLD

We have established ourselves as one of the most trusted and influential companies in the  industry, working with consumer brands such as Nestlé, Pepsico, Mondelēz, Danone, Grupo  Modelo, Coca-Cola, Cinépolis, Cinemark, among others in addition to the most important  international film studios such as Hasbro, Disney, Pixar, Marvel, Lucas Film, Fox, Universal,  Dreamworks, Warner Brothers, Cartoon Network and Viacomcbs. 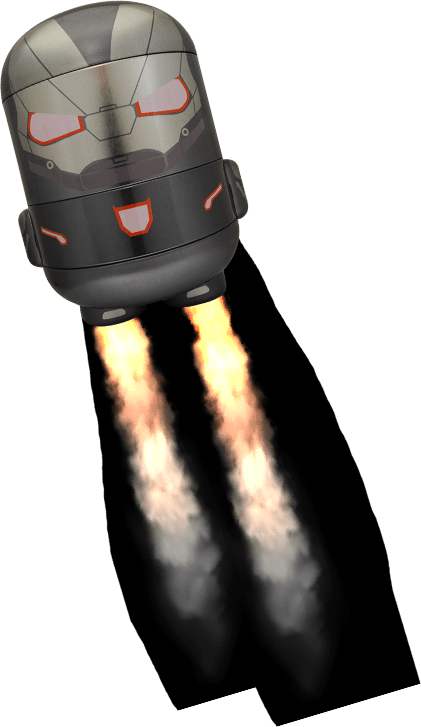 WE ARE READY, LET'S MAKE IT HAPPEN

Schedule a call with us.